Katy Perry is one of the world's biggest pop music icons, so it is no surprise that your YouTube channel has reached over 8 BILLION total video views. With this many views, and over 19 million subscribers, she has earned between $11 and 28 million USD from YouTube alone! This is not even counting her many TV or sponsorship deals. One thing thas has helped her get so many views on YouTube is the fact that she performed at the NFL Superbowl in 2015. That performance was quite amazing, which had her singing atop a giant robotic lion! That performance went viral all over the internet and helped boost her overall brand, and YouTube earnings as well. 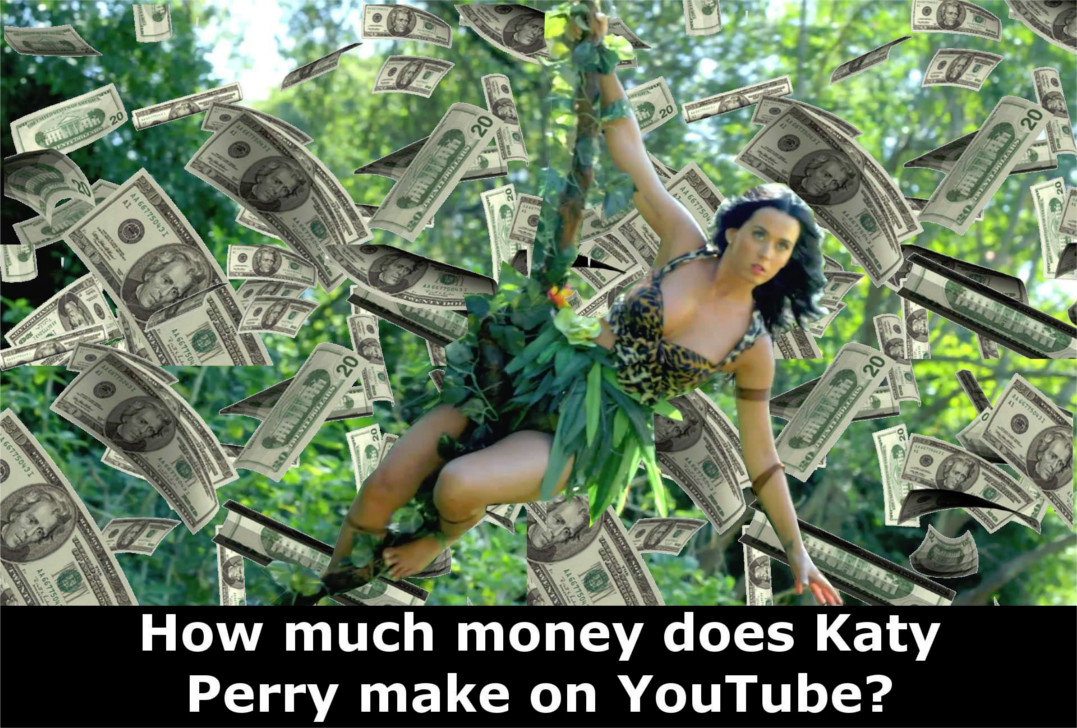