How much does Jenna Marbles Make?

Jenna Marbles has taken over the YouTube vlogging world in more ways than one; with one of those ways including making millions from ad revenue. In fact, according to our calculator, Jenna has made anywhere between $3 million and $7 million from YouTube ad revenue alone! And this does not include the many sponsorship deals that she has. She started out doing basic vlog videos on YouTube your sense of humour has caught on and now she has over 16 MILLION subscribers and over 2 BILLION total video views! These are astronomical numbers that even large companies like CNN and Foxnews would love to have. But it does go to show you that in the age of digital media, anyone can become famous if they have a video camera and an internet connection. 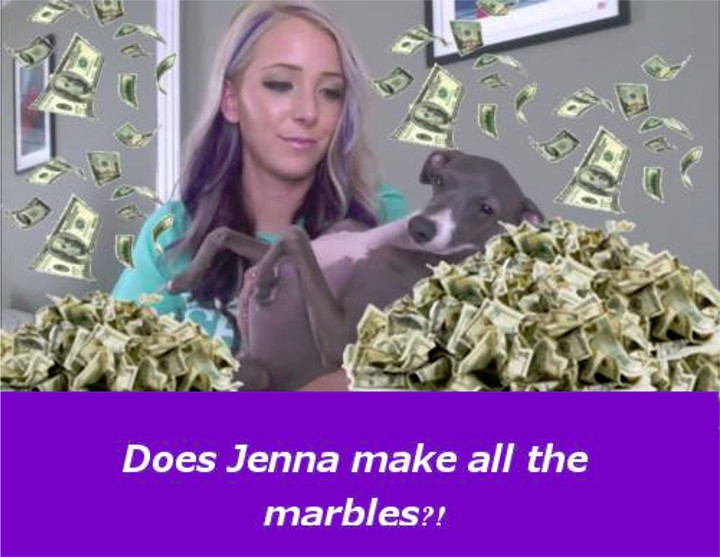